The city of Westfield enjoys a cultural heritage rich in historic resources. The preservation of these resources can revitalize neighborhoods, add to the revenues of the city and preserve the community character. Work done to protect our historic assets has maintained the sense of time and place that forms the essence of our city. To establish the ongoing recognition of the accomplishments of individuals, as well as businesses or families who have contributed to the preservation of Westfield’s historic integrity, the Westfield Historical Commission established the Annual Westfield Preservation Award, “Our Past into the Future”. The award is meant to formally commend those who work to maintain the historic properties or landscape in the community.

Nominations are accepted for projects completed within the last four years. Please see the Preservation Award for more information on criteria for nominations and details of the award. 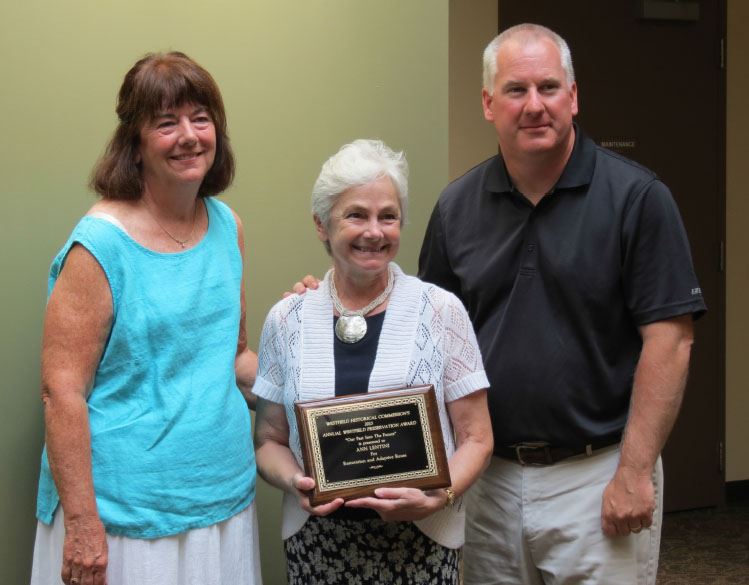 Mrs. Lentini was nominated by Janet Gravel in three categories: Rehabilitation, Adaptive Reuse and Local Preservation. Mrs. Gravel noted that Mrs. Lentini, through Domus, Inc. which is a non-profit housing developer, has been creating communities within our Westfield community by reusing, rehabilitating, restoring and preserving a number of magnificent buildings from the past centuries.

The Loomis Building, the Marcoullier Building and the Rinova Building are three examples of her projects. All three buildings have viable business adding to the downtown revitalization project. In addition, five other Westfield buildings have been saved and adaptively reused into quality housing, fulfilling an important civic role of helping Westfield achieve its state-mandated quota of affordable housing, The Reed House, The Annex, The Meadows, Prospect Hill Apartments and Sanford Apartments. "Mrs. Lentini has left a lasting historical footprint on the history of Westfield", Mrs. Gravel stated in her nomination letter.

Robert G. Dewey - has served the City of Westfield in a volunteer capacity for well over 50 years. The role for which he is awarded the Westfield Historical Commission Annual Preservation Award is that of historian.

Bob is a member of one of the founding families of Westfield and as such has an avid interest in the city’s history. He served as an active member and Vice Chairman of the Westfield Historical Commission for over 10 years. With Huck Lamb he initiated the Patriots Day ceremony held each year at Parker Park on April 18. Bob took charge of contacting members of each of the Westfield families whose forebears fought in the Revolutionary War and arranged that these descendants represented their relatives in the ceremony.

The Old Burying Ground has been a pet project of Mr. Dewey, he was a driving force in the placing of a granite sign at the entrance to this National Register location. Bob led the committee that each year held an Open House at this Revolutionary War era cemetery, placing markers on notable graves and taking visitors around while offering stories of those resting there. Bob was a regular docent for school groups studying Westfield History as they visited the OBG. His own family is represented in the grave yard and Bob commissioned a new stone to replace one that was damaged. The Dewey Stone was dedicated in 2010.

As a member of the Massachusetts Cemetery Association Bob learned how to repair damaged grave markers and using this skill instructed a youth service Eagle Scouts group in the correct procedure and supervised a “Clean Up” during the spring of 2012. He also hosted a visit of the Massachusetts Cemetery Association to Westfield and conducted a tour of The Old Burying Ground. 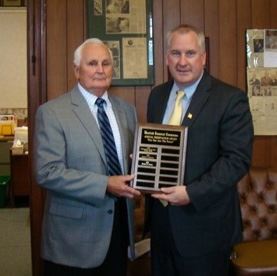 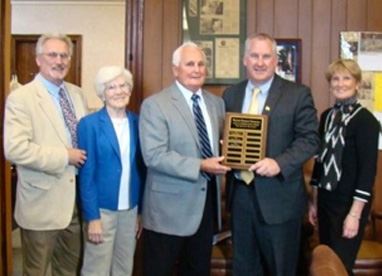 Through his books, The Old Ball Ground; The Chronological History of Westfield Baseball and The Old Ball Ground: Baseball in the Whip City as well as Rough House, Daniel L. Genovese has preserved and brought to life the rich history of sports in Westfield. To re-create the sport of baseball as it first was played in Westfield, he personally financed and formed the Westfield Wheelman Baseball team. In addition, Mr. Genovese brought the First Vintage Base Ball World Series to Westfield so the citizens of Westfield could experience what base ball was like in the late 1800’s. The Westfield Wheelman play summer games that have become a delight to citizens interested in a glimpse into the past.

His book, Rough House, chronicles the history of basketball in Westfield. As his sister, Christine Hagen, wrote in nominating Dan, “He has brought history, preservation and honor to the City of Westfield, and has brought “our past into the future” through his books and through his base ball team”. In recognition of Dan’s outstanding efforts, the Westfield Historic Commission is proud to present Daniel L. Genovese the Annual Historic Preservation Award for Local Preservation. Mr. Genovese also qualifies for the award under the Education and Outreach category as he relates the story of base ball to local and national audiences through his books and speaking engagements.

This award seeks to recognize individuals, businesses and families who have contributed to preserving the historical integrity of Westfield. The commission believes that by contributing to the preservation of the city’s rich history we preserve our cultural heritage as well. The award ceremony took place on July 9, 2010 at 11:00 AM in City Hall. The Genovese family were there to support the award winner, attending were; Dan’s parents Sam and Peg Genovese, his wife, Nancy Genovese and the award winner’s sister and brother in law; Christine and Dan Hagan. Also on hand to offer congratulations to the winner were Mayor Daniel M. Knapik, Historical Commissioners: Robert G. Dewey, Robert Heisler, Kimberly A. Irzyk, John M. Knapik, Ellen M. McEwan, Kathryn E. Milligan, and Denise M. Quinn. 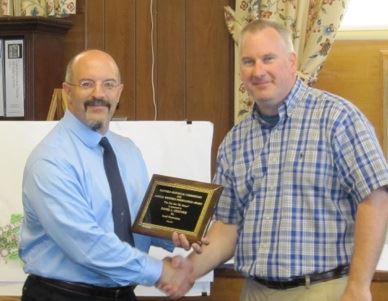 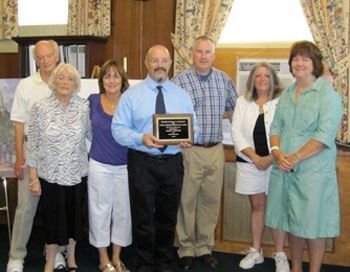 The Easthampton Savings Bank - Historical Preservation Award for Adaptive Reuse - for the thoughtful preservation of the Elizabeth Avery Talmadge House at 85 Broad Street while adapting it for use as part of their new branch bank. The project included repairing and restoring the c1910 house on its original site, preserving the exterior walls, clapboard siding, wrap around porch, cornice brackets and low hipped roof. The design preserved the multi-pane windows and the primary entrance surrounded by sidelights and transom. The architects for the Easthampton Savings Bank designed the addition directly connected to the existing historic building at 85 Broad Street to complement the historic architectural style. 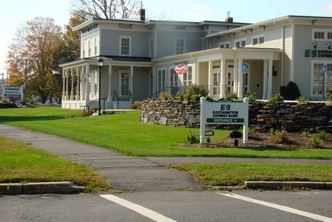 Pavel and Nina Kulyak and sons Oleg, and Yaroslav - Historic Preservation Award for Adaptive Reuse - for their work at 54 East Silver Street transforming their Federal style single-family dwelling into an attractive multi-condominium structure. They were careful to maintain the integrity of the historic building by retaining and cleaning brick facade of the original house as well as preserving the stone lintels at the windows. They installed a new fanlight window located on the front upper level that echoes the time period and character of the building. The new construction is a pleasing extension of the historic brick home. 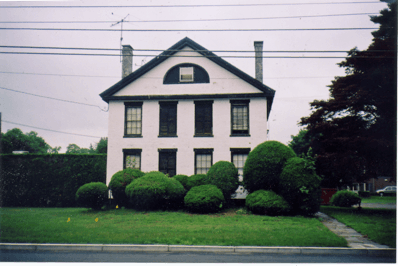 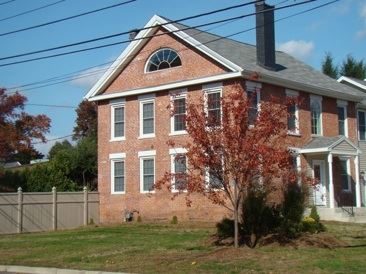